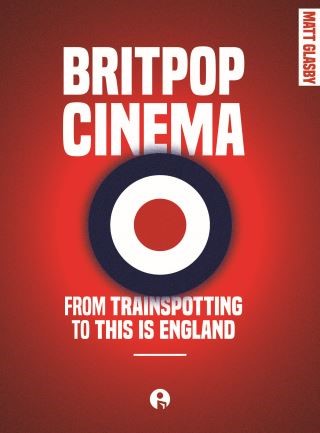 From Trainspotting to This Is England

The Britpop movement of the mid-1990s defined a generation, and the films were just as exciting as the music. Beginning with Shallow Grave, hitting its stride with Trainspotting, and going global with The Full Monty, Lock, Stock and Two Smoking Barrels, Human Traffic, Sexy Beast, Shaun of the Dead and This Is England, Britpop cinema pushed boundaries, paid Hollywood no heed and placed the United Kingdom all too briefly at the centre of the movie universe.